What are the most popular Charles Dickens novels?

Wondering the types or simply the number of books that Charles Dickens wrote? Rather than listing his entire repertoire, let’s take a look at his more popular novels, and certainly those which we recommend you get started on as soon as possible!

How many books did Charles Dickens write?

The surprising answer is that Charles Dickens only published 15 novels. So, why does it seem like he’s written more? Perhaps with all the films, plays and remakes over the years it does seem like there’s way more than 15 main novels… Either way, let’s take a quick look at some of the more popular titles you may have heard of, but may not attribute to Mr.Dickens as an author.

Published in 1837, we’ve all seen the film, but may not have realised that Charles Dickens actually wrote the book.

A somewhat bleak and dystopian tale by Dickens standards, Hard Times is another novel that is a frequently cited work, where readers may not think of Dickens as the writer.

Another forward thinking novel, considering it was written in 1860. The book plays on themes of wealth, loss, and life.

A Tale of Two Cities

Another of Dickens’ novels which is very often recreated in theatre and film form.

Note that these works are cited and the count of 15 novels applies to the proper books or stories attributed to Charles Dickens. Of course, there were over a dozen short stories also published, with arguably the most famous being a Christmas Carol! 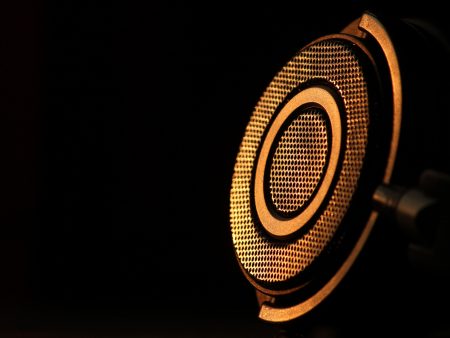 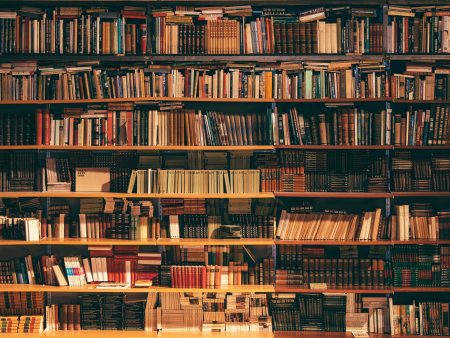 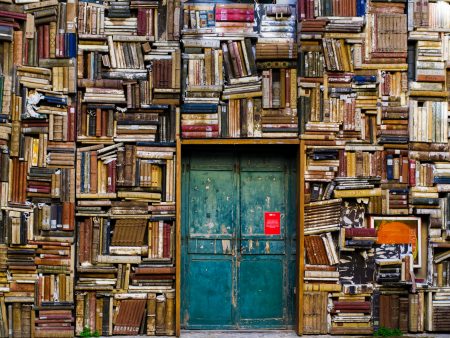