Why Are Stephen King Books So Popular?

In recent years, especially in the literary word, it seems that we’re all hearing and seeing nothing but Stephen King. Which isn’t exactly a bad thing at all, but it does often beg the question (and once we’ve been asked over the years); just why are Stephen King books so popular?

The advent of recent films and remakes have only helped so solidify Stephen King’s works into cult status, arguably even more than they were before. But what is it that makes the books so alluring for directors, and so hard for readers to tear their gaze away from?

Let’s look at some of the answers we’ve given to those not aquatinted with Mr. King’s works.

1. His Books Are Easy To Read and Digest

The last thing you’d want when trying to immerse yourself into a story is to get lost in the complexity of the writing. One of Stephen King’s biggest appeals is that his writing style is diverse enough to keep the reader entertained, but not challenging to the point where you’re reaching for a dictionary after every paragraph.

This allow the reader to get drawn in into the worlds that he creates, and his writing does this effortlessly.

When publishing one of his earlier works, Stephen King was warned by his publishers that he would only be seen as a horror writer. Not one to shy away from a challenge, Stephen King snatched up the horror gauntlet and ran with it, and we now have at least 95 books from the famed horror writer to terrify us to the core.

3. His Works Are Structured and Adaptable

Ever wondered why horror book adaptations are always from Stephen King books? Many readers will also know that films such as The Shawshank Redemption and Stand By Me (whilst not horror books) came from the novellas ‘Different Seasons’ and ‘The Body’ respectively. The clear structures, all-too-real characters and plot twists make his works perfect for adaptations on the big screen.

4. He Can Play On Your Emotions

Long, silent hallways. Creepy, dark houses. Clowns. Viscous Dogs. Ghost. Vampires. Stephen King plays on all of our basic fears, and does so by creating narratives that send you down the scary rabbit hole.

5. He Is An Incredible Storyteller

Simply put, this final point is the one that cements it all. Stephen’s writing is a work of magic. His books blend the line between horror and simple fiction, in that the story is never sacrificed for the sake of cheap scares.

Got another point for us to add? Let us know in the comments below. 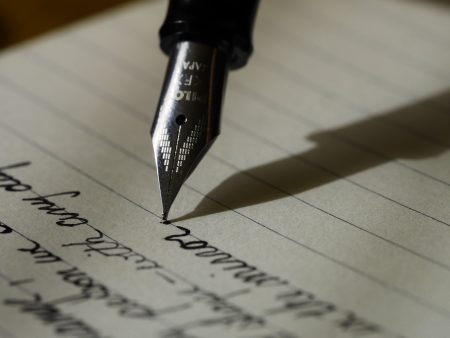 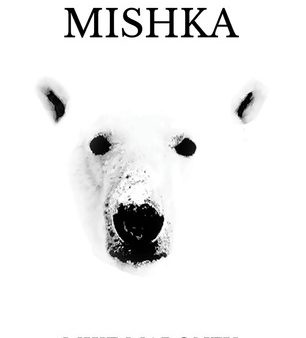 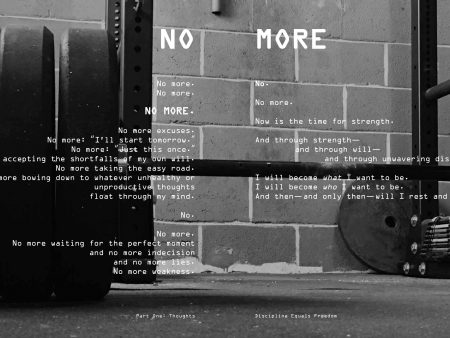